As Gas Prices Spike, Should Your Business Implement a Commuter Benefits Program? 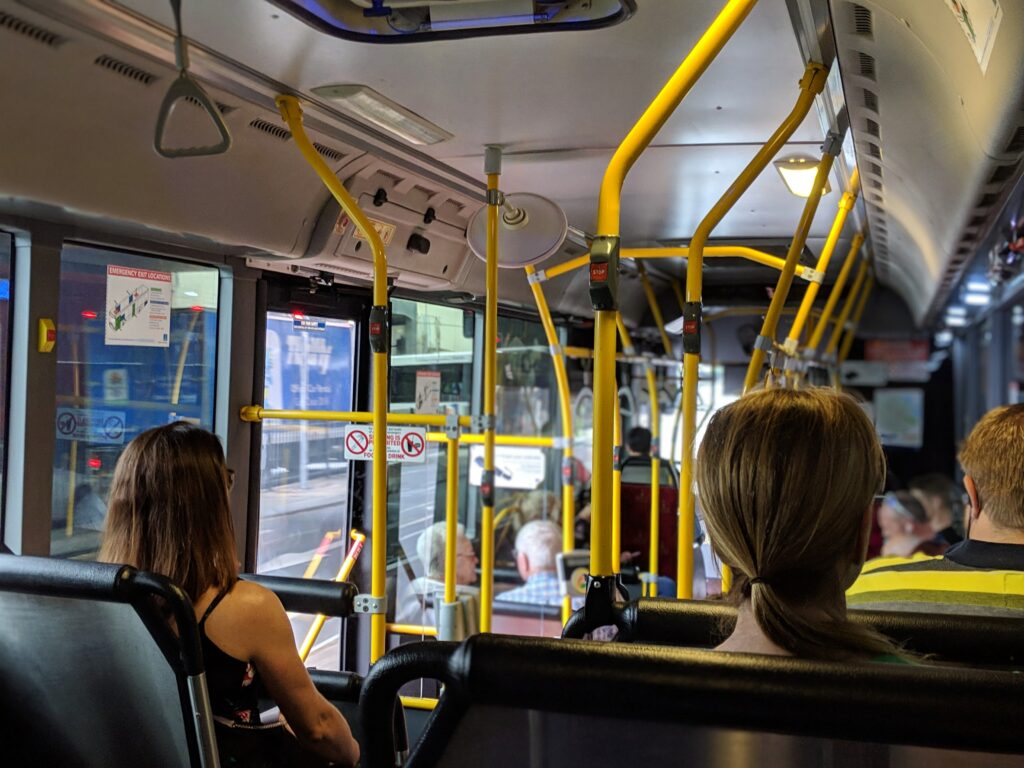 Spikes in COVID-19 infections undermined employers’ recent efforts to return workers to the office. Now a spike in gas prices could potentially do the same.

The spread of the Delta and Omicron variants of COVID-19 threw a wrench into many companies’ plans to resume in-person operations after the Labor Day weekend in 2021, but concerns about the virus have ebbed as cases decline sharply. President Joe Biden even declared in his State of the Union address, “People working from home can feel safe and begin to return to their offices.”

However, the major uptick in the cost of commuting is adding a new disincentive for workers to give up remote work arrangements. Business owners should be aware of how this consideration is influencing their workforce as well as the options available to make getting to and from the workplace a little easier.

It’s not hard to understand why employees aren’t too happy to be hopping back into their cars to drive to and from the office again. Aside from the usual frustrations of battling rush hour traffic and finding a parking spot, the war in Ukraine has driven a surge in gas prices in recent weeks.

The average cost for a gallon of gasoline in the United States recently hit a record high of $4.33 a gallon. The sudden spike in gas prices has compounded concerns about weakened buying power, as wage increases offered by employers often aren’t enough to offset broader inflation in costs for housing, food, and other areas.

Irritation with the morning and evening commute is nothing new. One pre-pandemic survey determined that 85 percent of workers were willing to accept a pay cut for a job with a shorter commute. Twenty-three percent said they had quit a job because of a stressful commute.

Employers have long been hoping to get workers back to the office to reap benefits such as closer collaboration among teams and improved oversight. Many employees have also been eager to return to the office and interact with co-workers in person. But few are willing to give up remote work entirely.

A Gallup poll found that only 9 percent of employees prefer to work entirely in the office, compared to one-third who would prefer a fully remote arrangement. The majority, 60 percent, favored a hybrid option with both in-person and remote work days.

Eliminating the time and money spent on a commute is one of the top reasons employees favor being able to work remotely at least some of the time. Cutting weekly commutes also has the potential to ease a major source of employee stress, helping to improve morale and productivity.

Hybrid work schedules create some complications for employers, such as determining how much autonomy workers should have over their own remote arrangements and creating schedules that avoid significant disconnects among team members. Higher gas prices could drive employers to consider whether to allow workers to spend more time each week working from home, such as permitting three remote days a week instead of two.

Companies can also offer benefits designed to assist with commuting expenses. While these are typically fringe benefits, some cities have required employers to offer commuter benefits if they employee a certain number of people.

Employers have numerous options for setting up commuter benefits, including prepaid debit cards, vouchers, or direct payments. The benefits can be an employer-paid subsidy, pre-tax payroll deduction paid by the employee, or a combination of both.

Commuter benefits can reduce the amount of money an employee spends on payroll and income taxes. By reducing taxable wages, they also decrease the amount of taxes owed by the employer.

The benefits also have the potential to improve employee retention by making it easier for employees to meet commuting expenses. Employers and employees can contribute a combined total of up to $280 per month toward transportation expenses, and this is estimated to save the average worker $740 a year and the average employer $40 per month per participating employee.

Employers can determine their own plans based on their employees’ commuting habits and input. However, the benefits can only be used for public transportation, parking fees, and qualifying ridesharing services. They cannot go toward private car insurance or gas.

With the recent increase in gas prices, some companies have taken steps like giving out gas cards to help employees defray commuting costs. However, commuter benefits typically seek to encourage alternatives to single-occupant drives, such as carpooling. For example, the CTRides program in Connecticut allows participating employees to earn discounts and other rewards for qualifying commutes.

The Tax Cuts and Jobs Act of 2017 eliminated a minor benefit allowing employers to reimburse workers up to $20 a month for expenses related to bicycling to work. However, company programs can still offer incentives to encourage bicycling.

Commuter benefits can be set up through a third-party administrator or directly with a transit organization. Employers should also educate employees on the benefits available, as well as information about enrollment and the necessary monthly contributions.