As Thefts Become More Brazen, How Can Retail Businesses Respond? 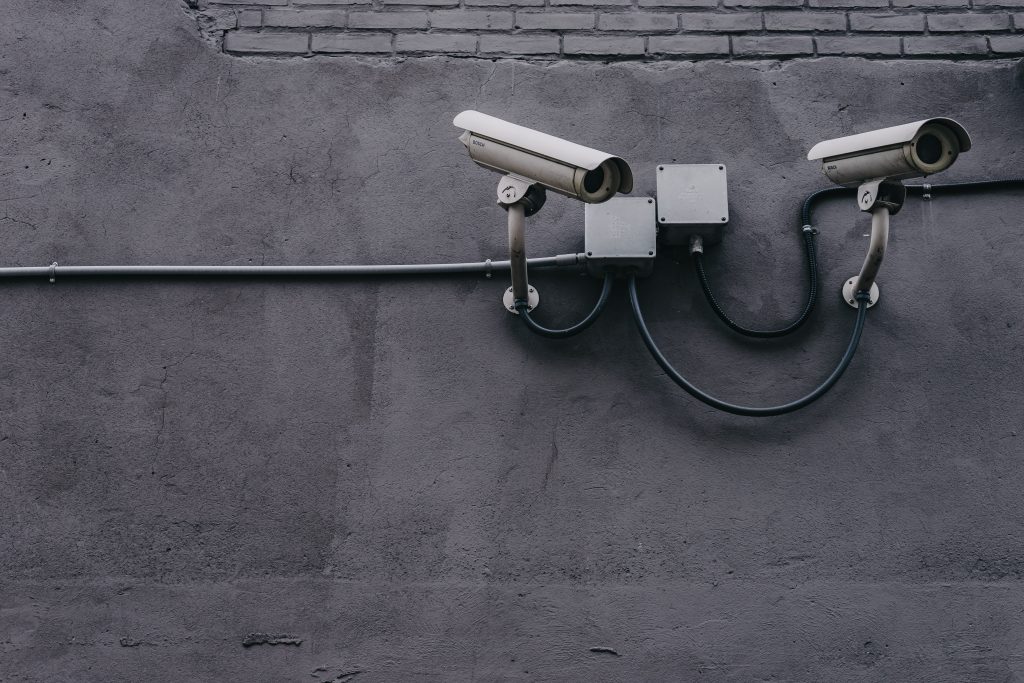 A set of recent incidents in Connecticut has helped illustrate the increased challenges retailers are facing on theft prevention as shoplifters become increasingly brazen in their crimes.

In incidents in Oxford and Southington that bystanders caught on video, thieves simply pushed shopping carts full of goods out to waiting vehicles, loaded them up, and sped away. The perpetrators targeted laundry detergent and paper towels in the former incident and televisions in the latter.

The thefts reflect a larger trend, as the National Retail Federation says retailers have been reporting an increase in theft as well as bolder incidents of shoplifting. The pharmacy chain Walgreens recently announced that “organized retail theft” had become enough of a program that it would be closing five stores in San Francisco in response.

Several factors may be contributing to such incidents. These include state laws that raise the threshold for a felony conviction due to theft, store policies barring workers from taking a more confrontational approach to shoplifters, and the ability to easily fence stolen goods online. The retail industry has also suffered from an elevated quits rate, and inadequate staffing has made it easier for thieves to target stores.

Businesses looking to minimize their vulnerability to theft can take several preventative steps, but should also be aware of the potential risks involved in actively trying to stop shoplifters. Any anti-theft strategy should also have an internal component, addressing the often overlooked issue of employee theft.

Businesses should assess their current security measures to see if they are adequate for preventing burglaries as well as theft during regular business hours. The Insurance Information Institute recommends steps such as strong locks on doors and other entry points, additional measures such as steel gates over doors or shatterproof windows, ample lighting, avoiding features such as shrubs where burglars can hide, and an alarm system.

How you organize a store can play a major factor in preventing theft. A well-organized, neatly kept space will make any missing items stand out more clearly than in a disorganized layout. The store’s checkout point should also be located in such a way that customers need to pass it on their way out, increasing the likelihood that shoplifters will be spotted if they try to make off with stolen products.

Security cameras, mirrors, security tags on big ticket items, and signs warning of preventative measures can serve as helpful deterrents. Simply greeting visitors and asking them if they need assistance while they browse can let anyone with ill intent know that the staff is attentive. Strive to keep the business staffed at adequate levels so workers aren’t struggling to monitor customers.

Provide training to employees on spotting shoplifters and responding to such incidents. Common tactics employed by shoplifters include visiting in groups of at least two to allow one person to distract sales personnel while another steals items, using items like personal bags or strollers to conceal stolen goods, or simply trying to pull off a theft when they think the store’s staff will be too busy to notice or respond.

Shoplifting can be a particularly vexing crime to retailers, since it is typically not covered in commercial insurance policies. Challenges in assessing when a theft occurred and the value of the lost products can make filing a claim impossible; instead, the matter is left to the courts, who decide how much restitution any thieves who are caught and convicted owe to the business.

As a result, retail employees and business owners may naturally feel the need to confront shoplifters – especially if they’re trying to haul off an entire shopping cart of inventory in broad daylight.

However, one can never predict how the situation will unfold when a shoplifter is confronted. In several recent thefts or attempted thefts in Connecticut, shoplifters threatened or attacked staff who tried to stop them. Confrontations can lead to violence that can injure the shoplifter, employees, or shoppers; in one incident in Los Angeles earlier this year, a Rite Aid worker was killed when trying to prevent a theft.

Scheduling a meeting with your local police department can give you insights on shoplifting laws and what you should do during a shoplifting incident. This can also help you establish a policy on shoplifting, which can be conveyed to your employees.

The retail management software company Vend recommends that employees first establish probable cause that a customer has committed theft, approach the suspected shoplifter in adequate numbers, present any identification (especially in the case of security personnel in plainclothes), and escort them back into the store.

Your store policy should determine how to resolve the matter at this point. You might simply retrieve any stolen merchandise and bar the customer from returning. Alternatively, you can call the policy to report the theft.

A substantial amount of inventory loss is a result of internal theft rather than shoplifting customers. The National Federation of Independent Business finds that employees are 15 times as likely as non-employees to steal from a business, and account for 44 percent of theft at stores.

Employees can have easier access to the business’s inventory, enabling them to sneak products home with them. They can also be involved in serious crimes, such as the embezzlement of company funds, or pettier theft like raiding the coffee stores in the company break room.

Like shoplifting, employee theft is not typically covered by commercial insurance policies. It can also be a more difficult problem for employers to confront, as accusing a worker of theft can result in a loss of trust or even a lawsuit if the charges turn out to be unfounded.

Preventative measures against employee theft can include strong accounting controls, frequent audits, and incentives for employees to report theft without fear of reprisal. Employers can also look out for potential signs of employee theft, including workers who are living beyond their means, showing signs of gambling problems, or exhibiting strong objections to changes regarding the company’s finances or accounting procedures.

If you are confident in your suspicions about an employee, you can discuss the matter with them to see if there might be any other reasonable explanation for missing funds or supplies. Employers can weigh their response based on the severity of the incident. The punishment can be a simple reprimand and order to replace any stolen items in minor cases; more severe incidents can result in termination as well as reporting the theft to the police.