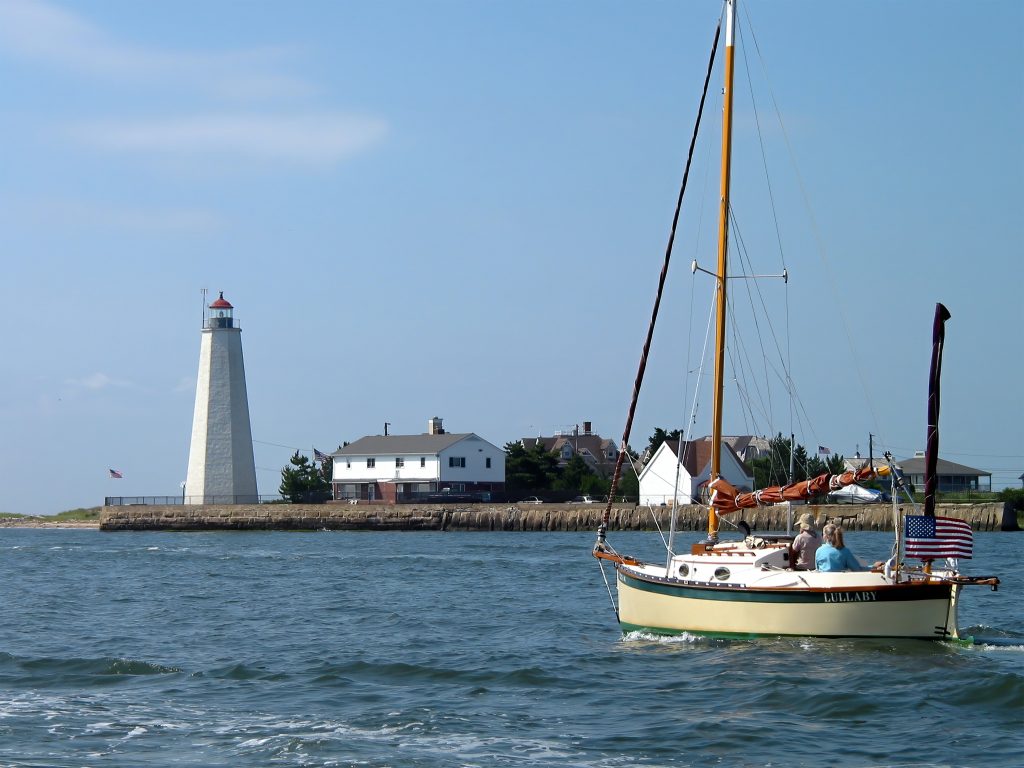 Connecticut has launched an influencer campaign to highlight small businesses in the state, including restaurants, shopping venues, experiences, and other unique attractions.

Do Your Thing CT! is a joint effort of Governor Ned Lamont’s Office and the Department of Economic and Community Development. The campaign, which runs through October, includes broadcast, digital, and social advertising in both English and Spanish, as well as a website featuring a wide array of small businesses and Connecticut-based influencers.

Governor Ned Lamont said the campaign takes a unique approach in that the influencers will create their own content to highlight their favorite Connecticut venues, sharing it on their social media networks to further encourage residents to support the businesses. Residents are also invited to participate by using the hashtag #DoYourThingCT on their social media posts.

“With Do Your Thing CT! we are aiming to harness the immense power of our local influencers and their followers to give our small businesses – the lifeblood of our economy – a boost,” said Lamont. “Thousands of our small businesses got even more creative and stepped up during the pandemic to keep delivering quality products and services and keep our economy moving. It’s our turn as a state to step up for them. We can make an enormous difference by going out to eat and drink, shopping local, going to the barbershop or stylist to get your hair done, at locally owned businesses. This campaign engages with entrepreneurs throughout the state in a way we’ve never been done before – showcasing everything they do in the community that makes our state so special.”

The website currently features nine influencers and nine small businesses. There are approximately 80,000 businesses in Connecticut with fewer than 100 employees, accounting for 620,000 workers – about 46 percent of the state’s workforce.

“Connecticut’s diverse small businesses did an incredible job facing multiple difficult challenges over the last 18 months,” said Maribel La Luz, director of external affairs at the DECD. “They innovated and transformed themselves into takeout operations, for example, so we didn’t have to cook every meal. This campaign shines a light on that and asks residents to support those businesses that have been there for us this whole time. We also have new residents who are looking for stuff to do in their own neighborhoods. When you shop or eat out locally, you directly support your own community – your friends and neighbors.”

The effort follows other state marketing efforts, including one promoting fall tourism and another seeking to attract and retain young professionals to Connecticut. 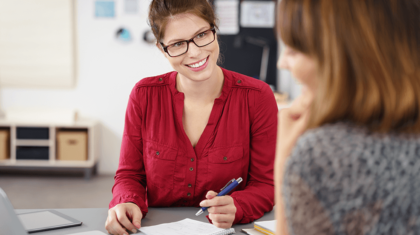 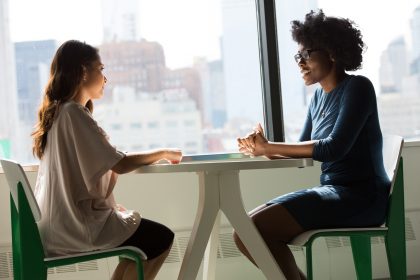