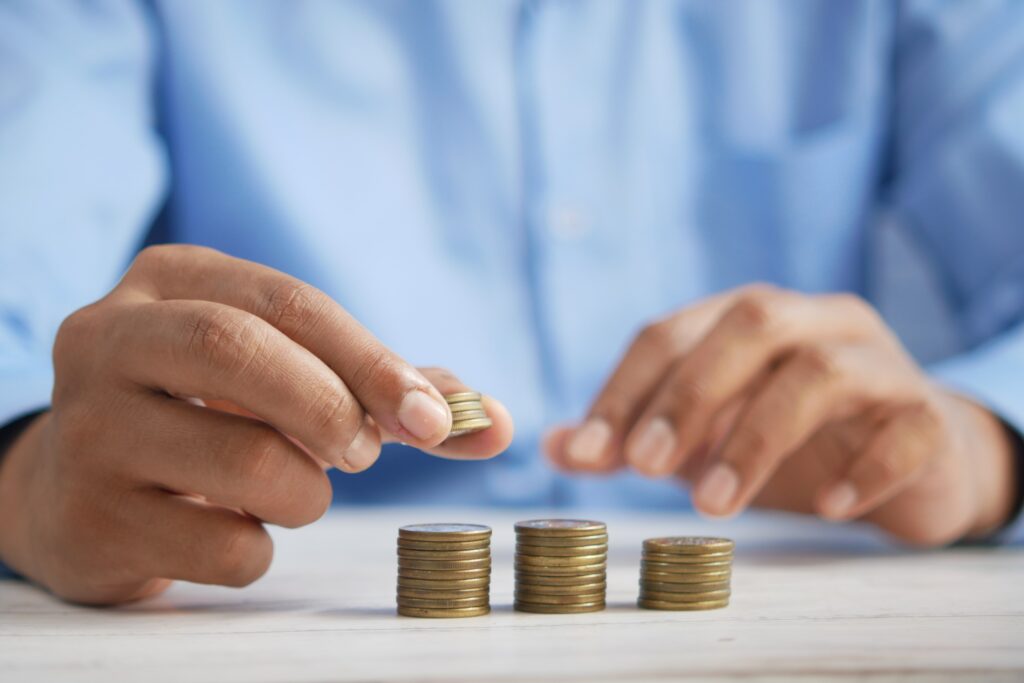 A major banking group is urging the Consumer Financial Protection Bureau to extend its supervisory authority to fintech lenders that offer small business lending, saying this action is necessary to protect smaller companies and ensure that federal oversight is applied equally across all lenders.

Richard Hunt, president and CEO of the Consumer Bankers Association, sent the letter to CFPB Director Rohit Chopra. He said fintech lenders currently operate outside the regulatory purview of the CFPB and are not required to abide by the same federal oversight requirements that traditional banks must meet.

The CBA estimates that about 30 percent of the current market is serviced through nonbank alternative lenders such as peer-to-peer lenders, business-to-business lenders, and crowdfunding platforms.

Fintechs have made greater inroads into small business lending since they offer greater convenience and speed in accessing funds. However, they have also been criticized for having more onerous terms such as higher interest rates and more frequent payments.

Hunt also said the Paycheck Protection Program demonstrated that fintechs are more likely to be involved in questionable loans. One study found that nonbank fintech lenders were nearly five times as likely as traditional lenders to be involved in suspicious transactions, and that nine out of the 10 lenders with the highest rates of suspicious PPP loans were fintechs.

“A failure to examine fintechs does not just contribute to an uneven playing field between fintechs and supervised entities, but more importantly, results in a continuous and growing threat of harm to small businesses, which are best protected when entities offering similar financial products and services are subject to the same oversight,” writes Hunt.

The letter says a failure to regulate fintechs will also undermine the CFPB’s other efforts, including identifying and addressing small business lending needs and concerns under a proposed rule for expanded data collection. This data would be incomplete and inaccurate if the CFPB’s supervision does not extend to fintechs, the CBA argues.

In addition, the Small Business Lending and Disclosure Act of 2021 currently before Congress seeks to expand the safeguards currently provided through the Truth in Lending Act to small business financing. The legislation would require small business lenders to disclose a variety of information and is designed to combat predatory lenders and loan products whose terms and conditions are unclear.

The sponsors of the legislation referenced fintech and alternative lenders, saying their conditions often include undisclosed fees or a lack of transparency on the interest rate or other terms. This can result in borrowers taking on more debt than they can afford.