DoD Report Calls for Expansion of Small Business Vendor Base 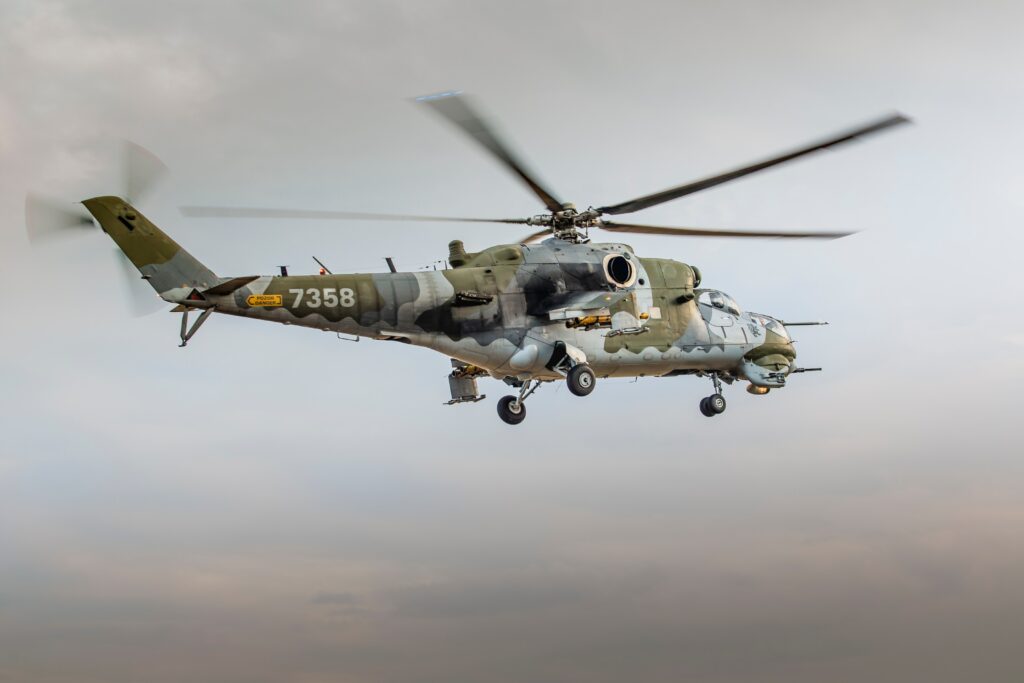 The Department of Defense reaffirms the importance of small businesses to national security and calls for improving opportunities for companies to contract with the agency in a recent report on the state of competition within the defense industrial base.

The report was released subject to an executive order from President Joe Biden in July ordering federal agencies to explore ways to improve competition among their contractors. The DoD says competition benefits the department and its mission of national defense by lowering costs, increasing performance, and allowing faster delivery of products and services.

The DoD also notes how a lack of competition can indicate shortcomings, as relying on a small number of sources can jeopardize the United States capacity for key materials and create a national security risk. This scenario has become more likely as the number of suppliers working with the department has decreased substantially since the 1990s.

“Insufficient competition may leave gaps in filling these needs, remove pressures to innovate to outpace other firms, result in higher costs to taxpayers as leading firms leverage their market position to charge more, and raise barriers for new entrants,” the report declares.

The report says the DoD has worked to increase its outreach and engagement efforts to small businesses, including simplifying processes to participate in DoD contracts. It plans to continue these initiatives by creating a unified governance structure of small business programs and activities, new market intelligence tools, and programs to help small businesses prepare to enter the defense industrial base.

“Small businesses spur innovation, represent the majority of new entrants into the DIB, and, through their growth, create a pipeline of the next generation of suppliers with diverse capabilities to support the DoD mission,” the report states. “They are also essential to the nation’s economic prosperity.”

Other developments implemented by the DoD include a working group to share best practices on improving the quality and timeliness of SBIR/STTR awards, a new program to accelerate the transition of technologies funded through these awards into defense programs, and events that encourage academia, entrepreneurs, and innovators to help meet the DoD’s mission requirements.

The DoD has also launched an interagency effort to implement reforms designed to increase the ability of certified small businesses to compete for the awards. These businesses include firms owned by women, veterans, and socially or economically disadvantaged individuals.

The report advised that there is a need to improve the staffing and worker skill level at small and medium-sized manufactures, who account for the bulk of the defense manufacturing sector. The DoD has joined efforts to connect the workforce development ecosystems with the needs and employment opportunities in the defense industry.

Increasing opportunities for small businesses and reducing barriers for new entrants were two of five broad recommendations offered by the DoD for improving competition. The others included strengthening oversight of mergers and acquisitions, addressing intellectual property and data rights practices that can limit competition, and ensuring supply chain resilience in certain sectors, namely casting and forgings, missiles and munitions, energy storage and batteries, strategic and critical materials, and microelectronics.

On the issue of mergers and acquisitions, the DoD says “horizontal” mergers between companies offering overlapping products and services can result in higher prices, reduced output, and diminished innovation. It cautioned that vertical mergers, where businesses purchase other companies within their supply chain, can increase the possibility of anticompetitive behavior.