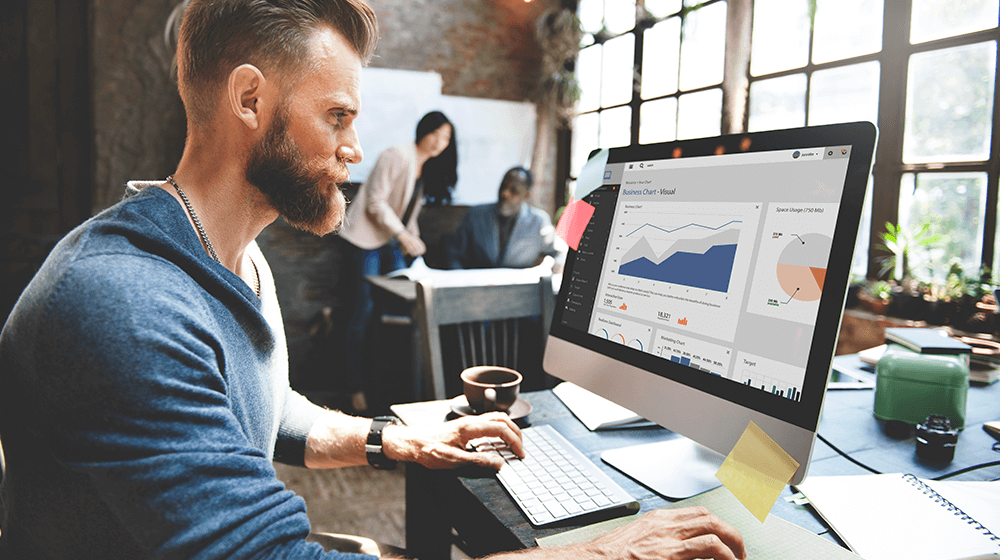 Business growth proceeded at a moderate pace during the autumn but was constrained by ongoing labor and supply chain challenges, according to the Federal Reserve’s latest Beige Book report.

The Beige Book, which assesses changes in economic conditions in the United States, is issued eight times a year. The report uses both qualitative and quantitative methods and also offers a look at regional economic conditions as reported by the 12 Federal Reserve Districts.

Nationwide, there was a modest increase in consumer spending in October and early November. This included a boost to spending in the leisure and hospitality sector as the wave of COVID-19 Delta variant infections ebbed. However, inventory shortages held back some sales and helped constrain construction and manufacturing activity.

Employment growth proceeded at a modest to strong pace, with businesses reporting strong demand for labor but also challenges in finding or retaining staff. This trend was particularly notable in the manufacturing and leisure and hospitality sectors, with many businesses limiting their hours due to inadequate staffing. Wages were growing robustly as companies responded to labor difficulties and increased turnover by increasing their salaries and offering incentives such as bonuses or flexible schedules.

Businesses contributing to the report described child care necessities, retirements, and fears of COVID-19 as leading issues making it difficult to find workers. Some expressed concerns that a COVID-19 vaccination mandate issued by the Occupational Health and Safety Administration could worsen labor challenges.

Price hikes were common due to higher input costs driven by a strong demand for raw materials, logistics challenges, and a shortage of workers in key industries. However, the Fed also said inflationary pressures were easing in some areas, noting a wider availability of semiconductors and some steel products.

In New England, which is largely covered by the Federal Reserve Bank of Boston, there was a strong demand for labor but only modest hiring due to labor challenges. Wage growth was proceeding at a moderate to strong pace as companies sought to attract workers.

Overall sales were down slightly, but manufacturing sales experienced moderate growth. Restaurant sales were also up after a slowdown attributed to concerns brought on by the recent spike in COVID-19 infections.

While the Federal Reserve Bank of Boston found scarce information on pricing, it suggested that retail and manufacturing price increases were moderate. The district said its contacts had surprisingly few complaints about higher input prices, with one business saying they had offset these increases with efficiency improvements to minimize the price increases on their own products.

Tourism improved slightly, though the sector was still hampered by a dearth of conferences or large group travel. Commercial leasing is expected to grow in 2022 as more firms look to return to an office environment, but it is also anticipated that many companies will seek a smaller footprint.

Contacts generally had a positive economic outlook, though they also noted uncertainties related to inflation, supply chain issues, and the OSHA mandate. There were mixed responses on the mandate, with some businesses worrying that it might create major disruptions and others believing that any turmoil caused by a mandate would be short-lived.