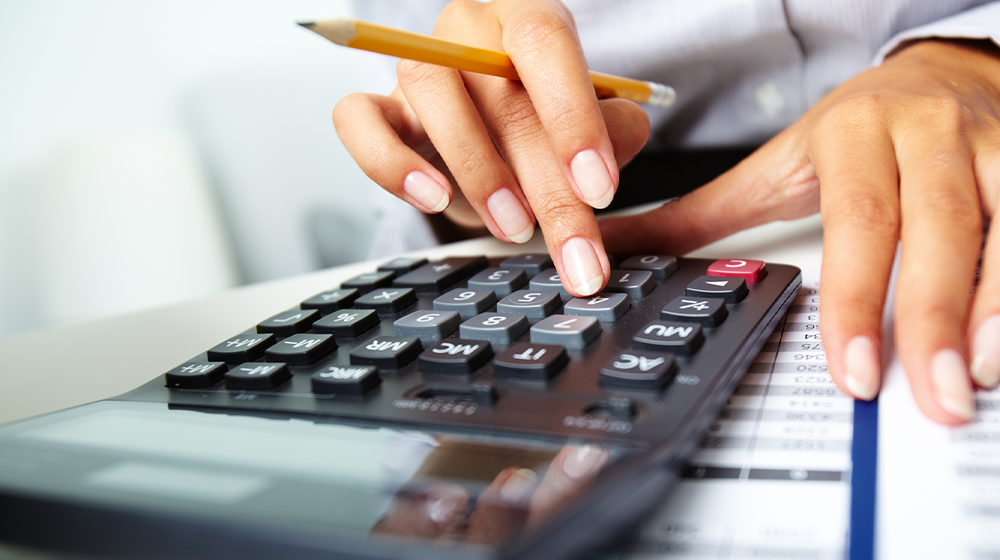 Small businesses were continuing to reel from the effects of the COVID-19 pandemic at the end of 2021, according to a recent survey from the Federal Reserve. Small business owners were more likely to seek funds to cover operational expenses rather than business expansions, with a smaller share of respondents overall trying to secure financing.

The Fed’s Small Business Credit Survey was fielded in September and November 2021, collecting 10,914 responses from employer small businesses with fewer than 500 people on the payroll. This type of business represents 99.7 percent of firms in the United States.

The survey period occurred shortly after the spike in COVID-19 infections driven by the Delta variant, which raised concerns that the pandemic could continue to create disruptions despite widespread vaccination efforts earlier in the year. It also reflects a period of persistent pressures on small businesses due to factors like inflation, labor shortages, and supply chain problems.

More than half of all respondents – 59 percent – rated their business’s financial condition as fair or poor. This was more common among certain business types, including 75 percent of those in the leisure and hospitality industry, 66 percent of those employing fewer than five people, about three-quarters of Hispanic- or Black-owned businesses, and four out of five Asian-owned businesses.

Small business owners’ economic expectations have improved since the pandemic, but are still less optimistic than pre-pandemic outlooks. Fifty-nine percent said they think their revenues will increase in the next 12 months, and 41 percent expect to add employees.

The report highlighted a range of staffing challenges facing small businesses. Many companies have fewer employees than they did before the pandemic, have had to reduce staff due to ongoing challenges, or are struggling to hire or retain workers.

Forty-three percent said their staffing levels are lower than they were before the pandemic. Seventy-six percent said the hardships facing their company have caused them to decrease employment or pause hiring efforts.

While 24 percent of small businesses grew their employment in the past 12 months, 33 percent decreased it. This was below pre-pandemic norms, which consistently showed that about one-third of small businesses were increasing their staffing while about one in five were reducing it.

Only 5 percent of respondents said they have not faced any operational issues in the past 12 months. Sixty percent said they have found it challenging to hire workers or retain staff, with the same share saying supply chain disruptions have affected their business.

Seventy-eight percent said their top labor issue was too few applicants for the positions they advertised. Fifty-six percent said applicants lacked the necessary skills or experience, while 40 percent said competition from other employers was their main labor challenge.

A majority of small businesses sought to address financial challenges by seeking funds that didn’t need to be repaid, such as grants or forgivable loans through the Paycheck Protection Program. Forty-two percent applied for PPP funds in both 2020 and 2021, while 6 percent applied during the 2021 funding round only. Nine out of 10 PPP borrowers said they expect their loan to be fully forgiven.

Sixty-one percent drew on personal funds to help support their business, while 56 percent tapped into their cash reserves. Fifty-two percent sought funding that required repayment, such as a loan.

Respondents sometimes responded with operational changes, including 45 percent that downsized operations, cut staff, or reduced hours. Twenty-eight percent made a late payment on a debt or did not pay.

Fourteen percent described themselves as being discouraged from seeking finances because they did not think they would be successful. Fifty-five percent considered their business financials to be too weak, while 32 percent thought lender requirements were too strict. Twenty-four percent believed lenders wouldn’t approve funding for a business like theirs, usually because they thought their company was too new, too small, or in an industry that lenders considered to be too risky.

Approval rates were down across the board, but were most likely to affect those struggling with pandemic issues, namely leisure and hospitality companies, the smallest firms, and businesses owned by people of color. Among those considered a low credit risk, the share receiving full funding fell from 62 percent in 2019 and 45 percent in 2020 to 38 percent.

The COVID-19 pandemic has driven a shift in why small businesses seek financing, with more looking for funds to cover operating expenses. The share of companies seeking financing for this purpose grew from 43 percent in 2019 to 63 percent in 2021, while those looking for money to expand a business fell from 56 percent to 41 percent.

Fifty-six percent used a large bank for their financial services provider, while 47 percent used a small bank. However, small businesses were increasingly turning to other options for financing.

While the share of respondents looking for financing at large banks, credit unions, and community development financial institutions held steady, the share seeking funds through a small bank fell from 43 percent in 2020 to 36 percent. Twenty-seven percent turned to an online lender, up from 20 percent in 2020, while the share of those using finance companies grew from 15 percent to 18 percent. These two options also grew in popularity among applicants considered a medium or high credit risk.

Small banks offered the greatest satisfaction, with 76 percent of those using one saying they were satisfied with the experience. The share fell to 62 percent for large banks and 39 percent for online lenders. Similarly, 49 percent said they had encountered a challenge while applying for financing with a small bank while 77 percent faced a challenge with an online lender.