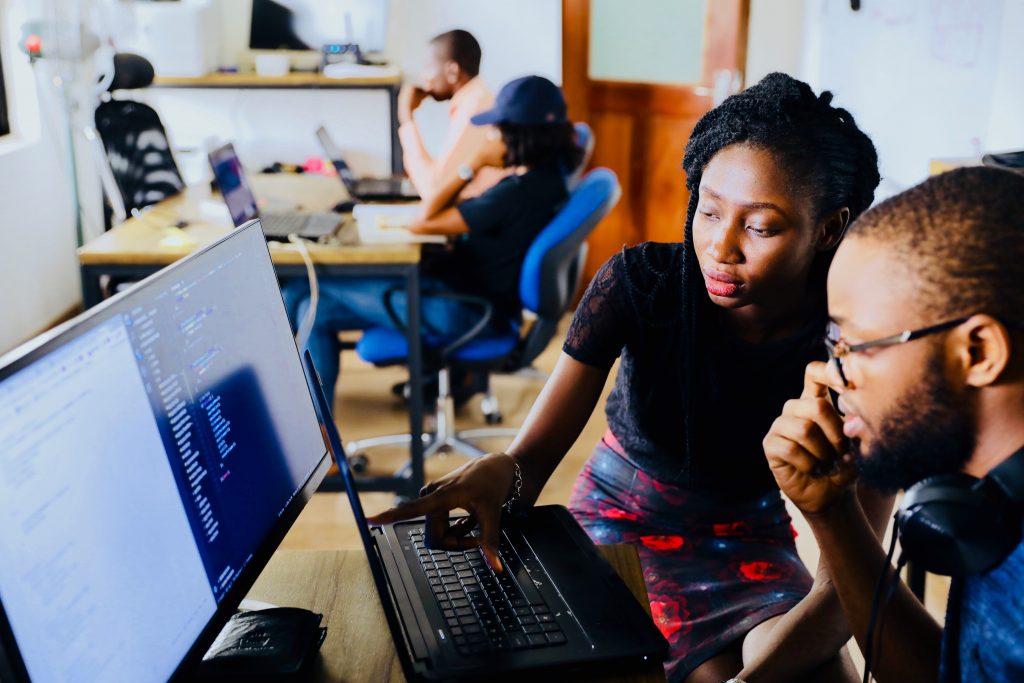 A federal agency to assist minority business owners will be expanded and made permanent as part of a $1 trillion infrastructure bill, which President Joe Biden will be signing today.

The Infrastructure Investment and Jobs Act makes the Minority Business Development Agency (MBDA) a permanent part of the federal government after several decades where it was funded on a bipartisan basis but not written into statute. The agency is located within the U.S. Department of Commerce and is the only one solely dedicated to assisting minority-owned businesses. It does so through initiatives that assist with access to capital, finding market opportunities, exporting goods, and securing contracts.

Senator Ben Cardin, chairman of the Senate Committee on Small Business and Entrepreneurship, said the federal government has been able to play a key role in breaking down barriers to minority entrepreneurs, citing how changes to the Paycheck Protection Program helped make it more equitable. He said the MBDA will play an important role in similar efforts moving forward.

“This accomplishment was decades in the making, and it would not have been possible without the efforts of countless minority business leaders, who have been advocating for decades for the MBDA to be made permanent. It is now even more important that Congress maximize the once-in-a-generation opportunity in front of us by passing President Biden’s Build Back Better Budget, which will provide funding for the MBDA to invest in minority businesses,” said Cardin.

The expansion of the MBDA aims to help address these issues by expanding the agency’s grant-making power through partnerships with community and national nonprofits engaged in private and public sector development as well as research. It also creates regional MBDA offices and rural business centers to be administered through Historically Black Colleges and Universities (HBCUs) and minority serving institutions (MSIs), as well as the Parren J. Mitchel Entrepreneurship Education Grants Program to support minority entrepreneurs at HBCUs and MSIs.

The legislation puts the MBDA’s mission and agency goals into law; creates an advisory council to consult federal agencies on improving their support of MBEs; creates the position of Under Secretary of Commerce for Minority Business Development, to be appointed by the President and confirmed by the Senate; and mandates additional reporting. It also authorizes $110 million in annual funding for the agency through the 2025 fiscal year.

President Richard Nixon established the MBDA through an executive order in 1969, expanding its scope two years later to include programs designed to assist minority business enterprises (MBEs). Originally named the Office of Minority Business Enterprises, the agency switched its name to the MBDA in 1979.

The language in the Infrastructure Investment and Jobs Act builds on bipartisan legislation introduced in the Senate in the spring.