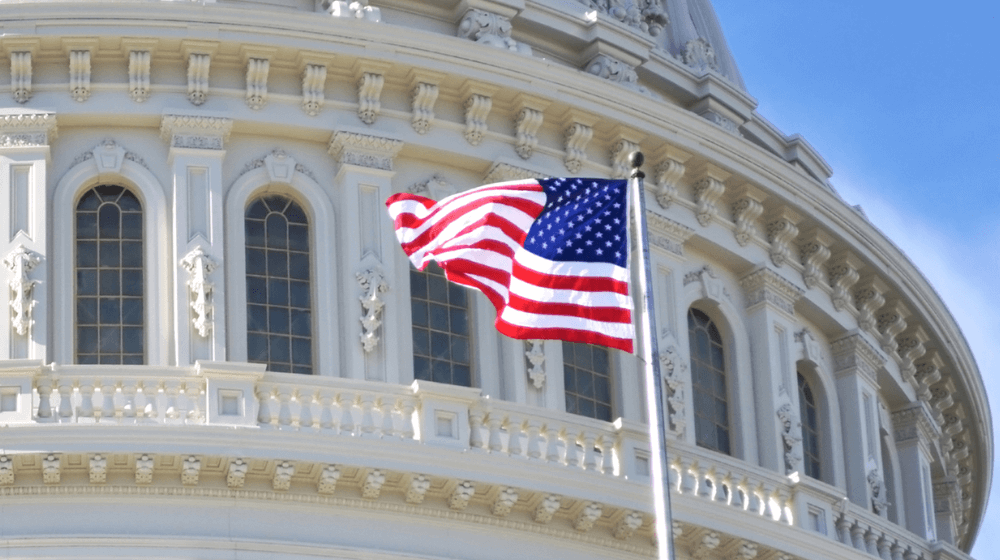 Food service businesses that missed out on a popular COVID-19 relief program introduced last year could get a second chance at the funding under legislation that has passed the House of Representatives. The bill also creates a more general relief program for businesses that continue to suffer significant pandemic-related revenue losses.

The Relief for Restaurants and other Hard Hit Small Businesses Act of 2022 was approved in a 223-203 vote, largely along party lines, on April 7. The bill provides $55 billion in new COVID-19 relief to be administered by the Small Business Administration.

The Senate will take up the matter next, but is currently in recess and will not be in session again until April 25.

The main component of the legislation is a $42 billion replenishment of the Restaurant Revitalization Fund. This grant program, aimed at supporting food service businesses that were hit hard by the pandemic, proved especially popular and ultimately was not able to disburse funds to all businesses that sought them. While the program disbursed $28.6 billion  to 101,000 businesses, another 177,000 applicants did not receive a grant.

The legislation would provide enough funds to the fulfill these grant requests. It also directs the SBA to provide a reason why any applicants are denied funding, and to establish a process for these applicants to seek a reconsideration of the decision.

Food services businesses have been persistently arguing for further COVID-19 relief, saying they are struggling with factors such as higher food and labor costs as well as unpredictable slowdowns in business due to variants of the virus. A survey by the National Restaurant Association found that half of the restaurant owners who did not receive RRF funding do not think they can maintain operations without further support, while 94 percent said a grant would allow them to retain or rehire workers.

The bill also allocates $13 billion to establish a Hard Hit Industries Award program under the SBA. This program would provide grants to businesses with fewer than 200 employees that have experienced pandemic-related revenue losses of 40 percent or more.

The revenue losses would typically be calculated by comparing a business’s average gross receipts during 2020 and 2021 with their receipts in 2019. The legislation directs the SBA to first prioritize companies with losses of at least 80 percent, followed by those with losses of at least 60 percent. The legislation also says the SBA can opt to prioritize smaller companies with 50 or fewer employees, or companies that have not previously received COVID-19 relief.

Grant awards would be capped at aggregate amount of $1 million for each recipient and their affiliates. The program also excludes several businesses from consideration, including those operated by a state or local government, recipients of RRF or Shuttered Venue Operators Grant funds, publicly traded companies, companies owned or operated by a private equity fund, and those with a wage violation at time of their application.

Grant funds can be used for numerous expenses, including mortgage, rent, utilities, and payroll. If the legislation is approved, the SBA would be required to enact the Hard Hit Industries Award program within 120 days.

Another clause of the legislation extends the time period for SVOG recipients, which included entities such as live venues and movie theaters, to use the funding they received under the grant program. The program’s current guidance says grant recipients must use the funds within one year of their receipt, or 18 months if they received a supplemental grant. The bill would extend this deadline to March 11, 2023, or a later date if approved by the SBA administrator.

SVOG has approved $14.27 billion in awards to 12,934 recipients, including $3.29 billion to 9,260 applicants who received a supplemental grant. The majority of the recipients were live venues or live performing arts organizations.

The legislation includes a total of $800 million to manage administrative expenses for implementing and managing the relief programs. This includes $30 million for anti-fraud measures to be overseen by the SBA’s Inspector General, the Department of Justice, and the Pandemic Response Accountability Committee.