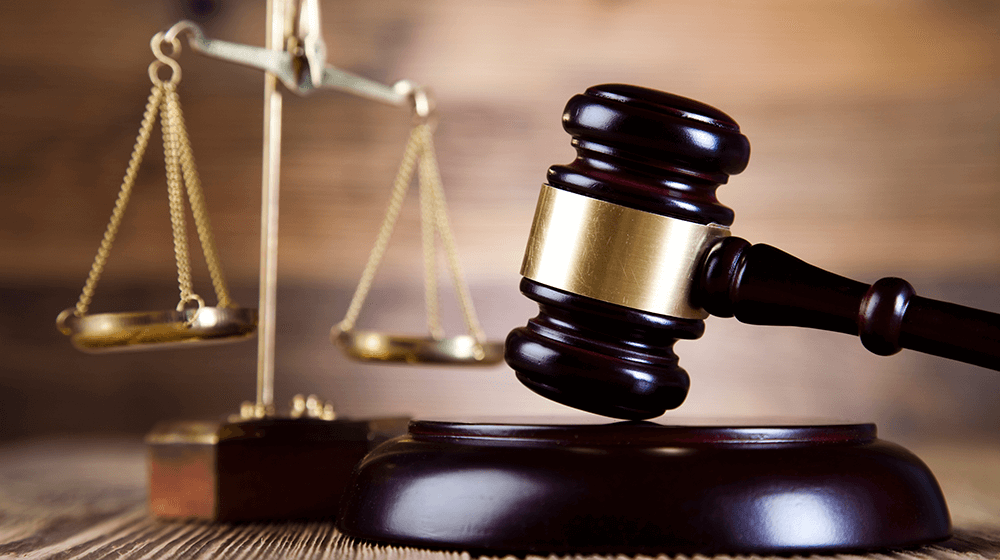 The Occupational Safety and Health Administration has said it will take no further steps to implement or enforce a rule on mandating COVID-19 vaccinations in workplaces with 100 or more employees following a judicial ruling with this direction. However, OSHA says it is awaiting further court decisions on the matter, and had not yet taken major steps on putting the rule in place.

“While OSHA remains confident in its authority to protect workers in emergencies, OSHA has suspended activities related to the implementation and enforcement of the ETS pending future developments in the litigation,” the agency declared on its website.

The decision to suspend comes in respond to an opinion by the U.S. Court of Appeals for the Fifth Circuit, which declared on Friday that it was reaffirming a temporary stay on OSHA’s emergency temporary standard. The rule is facing multiple legal challenges, and the U.S. Court of Appeals for the Sixth Circuit has been randomly chosen to decide whether to make the injunction permanent. The matter is likely to face a final decision before the Supreme Court.

The judicial developments had raised the question of whether employers should continue to follow the deadlines set in the emergency temporary standard. Most provisions were to be in place by Dec. 5, including a requirement for employers to keep a roster of employees’ vaccination statuses, offer paid time off for employees to get the COVID-19 vaccine and recover from any side effects, and require unvaccinated workers to wear a face covering when in a company setting and working with others. The rule also set Jan. 4 as the deadline for when employers were to require employees to be vaccinated or to test weekly for COVID-19.

The rule exempts several employees, including remote workers, workers whose workplace does not have anyone else physically present, and employees who exclusively work outdoors. The 100-employee threshold was set due to OSHA’s belief that these companies would have the administrative capacity to implement the mandate, although the agency said it was also exploring the possibility of extending the rule to smaller companies.

The Fifth Circuit ruling said the mandate was both too broad in its sweeping application across multiple industries as well as not inclusive enough in that it did not encompass smaller businesses where COVID-19 could still pose a significant danger in the workplace. It also questioned whether the mandate is constitutional.

Since OSHA has a limited number of inspectors, it anticipated that employers would be largely responsible for implementing and enforcing the rule on their own. The agency’s website on the emergency temporary standard includes few implementation steps, limiting them to the provision of sample policies and fact sheets on the rule. While OSHA could take enforcement action against non-compliant companies and impose fines of up to $13,653 for violations, or 10 times this figure for willful or repeated violations, the agency said such actions would take place in response to complaints about employers.

The White House previously encouraged businesses to continue implementing their own COVID-19 vaccine mandates, saying they are a critical step to maintaining workplace safety and preventing outbreaks of the virus, and has urged companies to continue doing so based on the OSHA rule. Several major employers had already established their own rules before the Biden administration announced that it would pursue a national rule through OSHA.

While the suspension of the implementation and enforcement of the rule no longer puts the deadlines in force, businesses can opt to establish their own policies, prepare a policy but wait for a final court decision before deciding whether to implement it, or simply take no further action and wait until a court ruling.