Over the Bars: Lessons Small Businesses Can Gain From Peloton’s Recent Woes 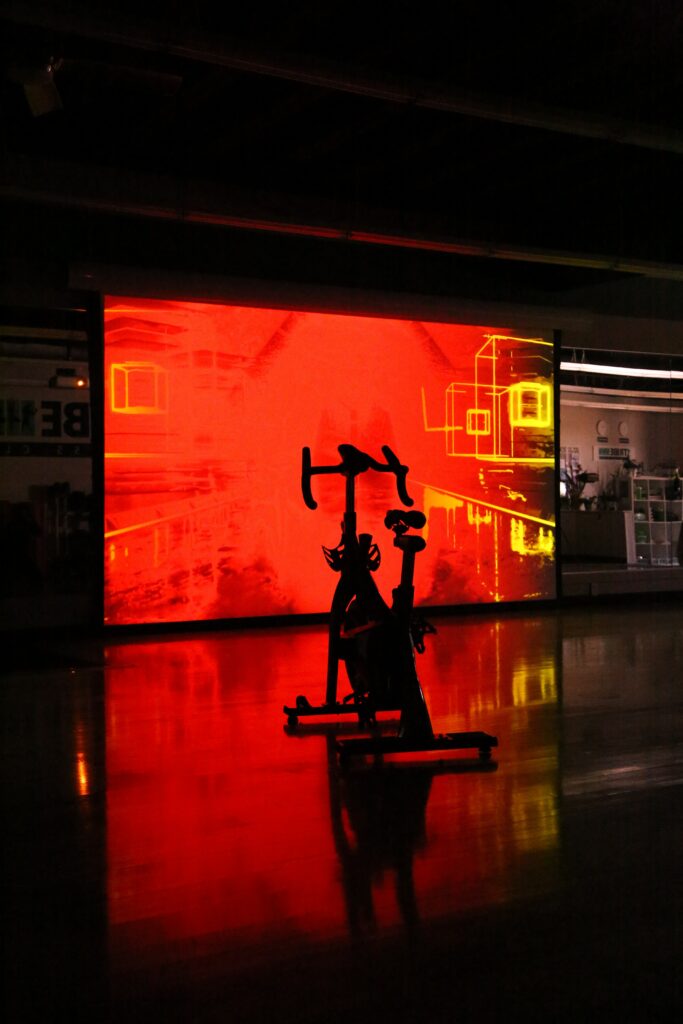 While the onset of the COVID-19 pandemic dealt a major financial blow to many companies, some businesses whose products and services aligned to the new stay-at-home reality experienced an explosion in demand. Peloton, a company offering stationary bikes and treadmills connected to virtual workout courses, was one of the prime examples.

With social distancing shuttering gyms and fitness centers, Peloton offered an opportunity for people to exercise at home while still enjoying a sense of community and connection with others. The company went public before the pandemic, but saw its sales skyrocket and the value of its shares increase more than fivefold.

More recently, however, Peloton has come crashing back to earth. A number of factors, ranging from increased competition to unfavorable press, has sunk the company’s stock price below its initial public offering. The decline has even stoked speculation that Peloton might revert to a private company or seek a strategic acquisition by another business.

The meteoric rise and rapid fall of Peloton shows how easily companies can fizzle out after initial success, and the saga offers a number of useful lessons for entrepreneurs.

Favorable trends only last so long

Peloton is not alone in its struggles; other companies that experienced a massive surge in demand during the pandemic have also seen consumer demand cool. People rushed to Netflix to seek entertainment options during lockdowns, but subscriptions have slowed considerably. Zoom became the go-to way for workplace teams to collaborate while offices were closed, but its stock price has lost more than half its value compared to its pandemic high as workplaces reopen.

The reason for these boom-and-bust trends is simple: consumer trends change. Despite the persistence of the COVID-19 pandemic, the initial lockdown climate has long since disappeared. The virus remains a concern, but eased restrictions and vaccine availability have made people more comfortable with returning to the gym and office.

Whenever there is a surge in interest in your company’s products or services, you should assess what is driving the demand and anticipate that you will only be able to ride the wave for so long. Essentially, Peloton faced an unusual situation in that it offered a niche product that suddenly experienced broader consumer appeal. Before the pandemic, Peloton’s expensive exercise equipment was targeted at high-end buyers seeking a better option than a standard stationary bike or treadmill. The price tag became less of a barrier to buying a Peloton during the pandemic as savings rates improved and millions of people received stimulus checks.

Liz Elting, co-founder of the language and business solutions company TransPerfect, wrote in Forbes that Peloton erred in interpreting the surge in demand as an expansion of its market. She says this resulted in the company putting more effort into increasing production rather than developing its connected fitness services, leaving it overstocked on inventory as consumer demand fell. Cost issues have also reasserted themselves as consumers cope with inflation and consider less pricey options.

When you realize success with an innovative new product or service, you might be the only game in town. Before long, however, competitors are going to move into the same field and try to capture some of the market.

Several other companies have introduced connected fitness technologies to challenge Peloton’s initial dominance in the field. The relative simplicity of the concept also makes it more vulnerable to competitors, who could easily introduce a similar product at a lower price point. The easier it is for a competitor to introduce a product or service similar to your own, the more likely you are to see your revenues undercut by other companies.

Be diligent about public relations

Peloton’s challenges were compounded by a series of public relations issues. One involved a treadmill model with several occurrences of pets or children being pulled beneath the machine, including one incident that resulted in the death of a six-year-old boy. The company’s fight with regulators over a recall of the treadmill ultimately earned it a black eye in the press.

More recently, Peloton took a public relations hit when characters on two separate TV shows suffered heart attacks while using the company’s exercise bike. The company made sure to address the negative ramifications from these portrayals, extolling the benefits of cardiovascular exercise and asserting that it had not agree to the appearance of its products.

Peloton also sought to contain the fallout caused by rumors that it would halt production of its equipment due to lack of demand by directly addressing them. In a statement, Peloton CEO John Foley denied the rumors but also acknowledged that the company was “right-sizing” production to support more sustainable growth, reviewing its cost structure, and considering the potential layoff of staffers.

This level of openness is a better strategy than ignoring or attempting to downplay any difficulties your company is facing. In Peloton’s case, the statement helped to reassure investors and boost its stock by 12 percent.

Consider a pivot, but remember your core customers

Countless companies had to update their business strategy due to pandemic conditions, such as restaurants shifting to delivery or takeout options when dine-in services were no longer allowed. Peloton initially avoided this type of dilemma due to its success during the pandemic, but must now consider whether it should update its business model to respond to recent disruptions.

One strategy employed by the company has been to lower prices to try to reach a broader customer base. However, this did not significantly boost holiday sales or new subscribers, and the price drop has been partially offset by new fees for delivery and assembly.

One vulnerability Peloton faced was its relatively narrow range of products, which left the company in a more precarious place when sales of its bikes and treadmills fell. The business has started to expand its offerings with items such as strength training products, a heart rate armband, and accessories geared to existing customers. Despite calls by some investors for Peloton to seek a buyout, some observers have suggested that the company could go on the offensive and pursue an acquisition to expand its offerings, such as purchasing a meal delivery service to broaden its purpose to overall improvement of health.

While businesses facing disruptions should consider being more flexible about their offerings, they shouldn’t lose sight of their core customers. One advantage Peloton enjoys is an existing base of millions of loyal subscribers, whose turnover rate is below 1 percent. Discussing the Peloton’s recent troubles with subscribers, CNN found that most were unfazed by the stock market and PR issues and only likely to depart if they became dissatisfied with the quality of the company’s offerings or if they changed significantly.