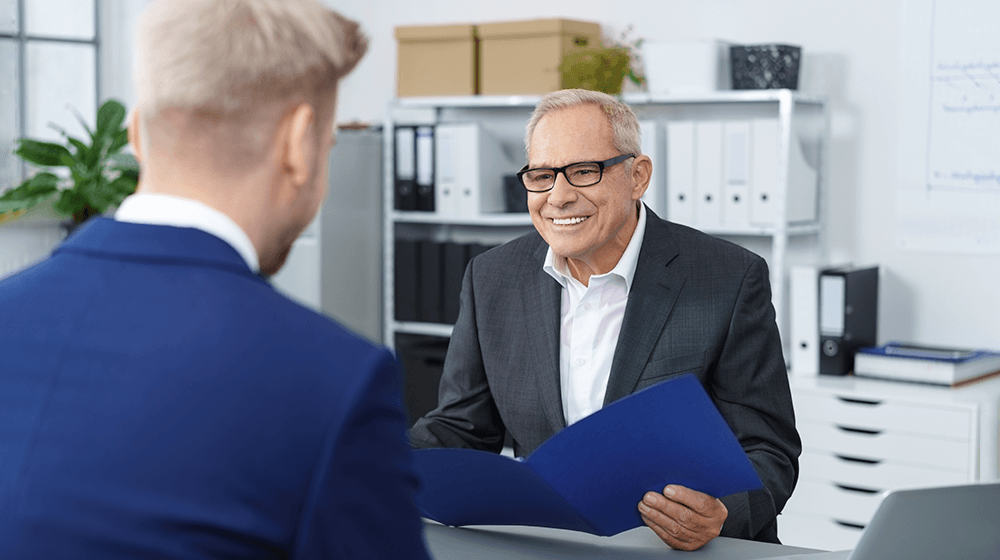 A series of recent jobs reports suggest that the recent surge in COVID-19 cases had a minimal impact on employers’ demand for workers, although some industries continue to lag in their overall recovery from the pandemic. The situation continues to put upward pressure on wages as businesses compete for available labor.

The record spike in COVID-19 infections driven by the Omicron variant raised concerns that it would dampen consumer demand and derail the jobs growth which has been proceeding steadily since the initial impact of the pandemic. ADP’s report on nonfarm private sector employment suggested such an impact, recording a net loss of 301,000 jobs in January – down from a gain of 776,000 in December.

However, Friday’s report from the Bureau of Labor Statistics, which uses a different methodology, determined that the United States economy added 467,000 jobs in January. This was down from December’s revised figure of 511,000, and the Omicron spike likely caused some employers to delay hiring or kept people from seeking work, but the report nevertheless suggests that companies stayed resilient despite heightened COVID-19 concerns.

Unemployment was up slightly, from 3.9 percent in December to 4 percent. The unemployment rate is down 2.4 points from January 2021, but remains half a point higher than pre-pandemic levels in February 2020. January also saw a significant jump in the number of people unable to work because their employer closed or lost business due to COVID-19, from 3.1 million in December to 6 million.

COVID-19 infections have also fallen swiftly in recent weeks, with economists suggesting that the spike is unlikely to have a significant effect on ongoing hiring trends.

The economy has regained 19.1 million jobs since April 2020, but is still down 2.9 million, or 1.9 percent, from pre-pandemic levels. The number of jobs in several sectors remains below pre-pandemic levels, but the pandemic has also spurred significant growth in certain industries.

The transportation and warehousing sector added 54,000 jobs in January, and this sector has 542,000 more positions than it did in February 2020. This growth has been driven by increased demand for warehousing and storage, which is up 410,000 jobs from before the pandemic, and couriers and messengers, whose job numbers are now 236,000 above pre-pandemic levels.

Professional and business services have also seen strong growth, with January’s addition of 86,000 jobs bringing the sector 511,000 positions above pre-pandemic levels. Industries that have seen substantial job gains compared to February 2020 include temporary help services (up 185,000), computer systems design and related services (up 161,000), and management and technical consulting services (up 151,000).

Despite the acceleration to digital commerce brought on by the pandemic, the Labor Department’s figures suggest that the retail sector has recovered all of the jobs it lost in the pandemic. Retailers added 61,000 jobs in January, and jobs in the sector exceed February 2020 numbers by this amount.

The leisure and hospitality sector has been a leading job creator during the economic recovery, but has also been more vulnerable to disruptions from COVID-19. The ADP report determined that the sector shed 154,000 positions in January, while the Labor Department figures say it added 151,000. The latter data shows that the sector is still down 10.3 percent, or 1.8 million jobs, compared to pre-pandemic figures.

A previously released Department of Labor report shows that job openings at the end of December held steady at 10.9 million. Hires slowed by 333,000 to 6.3 million, while separations were down 305,000 to 5.9 million.

The growth in job listings was led by positions in accommodation and food services, information, nondurable goods manufacturing, and state and local government education. Job postings were down in finance and insurance as well as wholesale trade.

Although quits remain elevated, they have slowed from a record high number in November. A total of 4.3 million people left their job in December, down 161,000 from the previous month.

Labor issues continue to be a top concern for businesses. Labor quality and costs have consistently topped the concerns felt by small business owners in recent reports from the National Federation of Independent Business.

Small businesses were maintaining plans to fill open positions despite the Omicron disruption, though hiring plans have slowed from recent months. In NFIB’s jobs report for January, a seasonally adjusted net share of 26 percent said they plan to create new jobs in the next three months – down two points from December and six points below a record high set in August.

Labor Department data showed a reluctance among employers to part with employees they already have. The rate for layoffs and discharges stood at a record low of 0.8 percent.

The Labor Department’s latest jobs report found that average hourly earnings were up 23 cents in January to $31.63. Earnings for the average worker have increased 5.7 percent over the past 12 months.