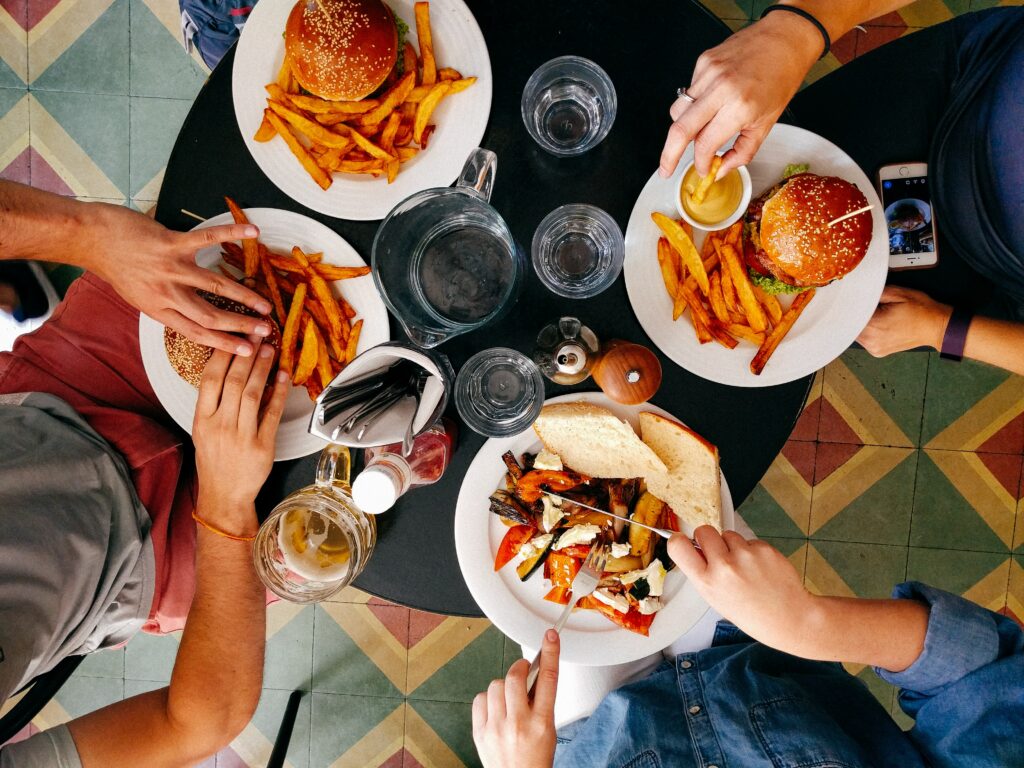 A leading trade group in the food service industry is calling for additional federal funding to address renewed COVID-19 disruptions, saying the economic future of many restaurants has been threatened by the Omicron variant.

The National Restaurant Association has been consistently advocating for further funding after the Restaurant Revitalization Fund fell well short of meeting demand from food and beverage businesses. In its latest appeal to Congress, the organization argues that replenishing this grant program could save 1.6 million jobs.

“The RRF was a critical lifeline to many, but far more remain on the sidelines, desperately looking for support amidst continued economic uncertainty,” wrote Sean Kennedy, executive vice president for public affairs at National Restaurant Association, in the letter. “The decisions you make in the coming weeks will be critical toward the future of the restaurants that are so proud to serve your communities.”

The Restaurant Revitalization Fund offered grants of up to $5 million per location for qualifying food and beverage businesses, capped at $10 million per applicant. Funded with $28.6 billion under the American Rescue Plan, the program assisted 101,000 applicants but left another 177,000 without funding.

The National Restaurant Association says the program proved highly effective for the businesses it was able to support. Ninety-six percent of restaurants that received a grant have stayed in business, and the group estimates that the funds helped save 900,000 jobs in the industry.

A survey by the National Restaurant Association finds that half of the respondents who did not receive a grant are concerned that they won’t be able to stay in business without funding support. Ninety-four percent of those who applied for a grant but did not get one said they believe the funding will help them retain or rehire workers if it becomes available again.

The group made a similar appeal during spike of COVID-19 infections caused by the Delta variant, and says the recent spike in cases due to the Omicron variant has also dampened consumer confidence. Eighty-eight percent of survey respondents said demand for in-person dining has decreased due to Omicron, with 76 percent saying that business conditions are worse now than they were three months ago.

Seventy-four percent said their restaurant is less profitable now than it was before the pandemic began. The National Restaurant Association says overall sales volume for restaurants was lower in 2021 than it was in 2019.

“The new data show that restaurant recovery is paralyzed and nowhere near complete. The restaurant industry is at an inflection point, and we need your leadership now more than ever. Congress must act now, to replenish the RRF in the upcoming legislative package to fund the government,”  said Kennedy.

The National Restaurant Association has previously outlined several challenges facing the industry, including labor shortages, supply chain challenges, and higher costs for workers, food, and occupancy. The group says restaurants have had to respond with steps such as cutting hours, reducing seating capacity, shutting down temporarily, or pivoting to off-premises options.

The recovery of food and beverage businesses in 2021 has been a strong factor in the creation of jobs during the economic recovery from the COVID-19 pandemic. However, the industry was still 653,000 jobs short of pre-pandemic levels in the latest jobs report.

A Biden administration official previously expressed skepticism about proposals for further targeted aid programs at businesses that were hit particularly hard by the COVID-19 pandemic, such as hotels and gyms, saying there was little appetite to provide further aid during a strengthening economy. However, the official also said there was the potential for “something small” to support restaurants.