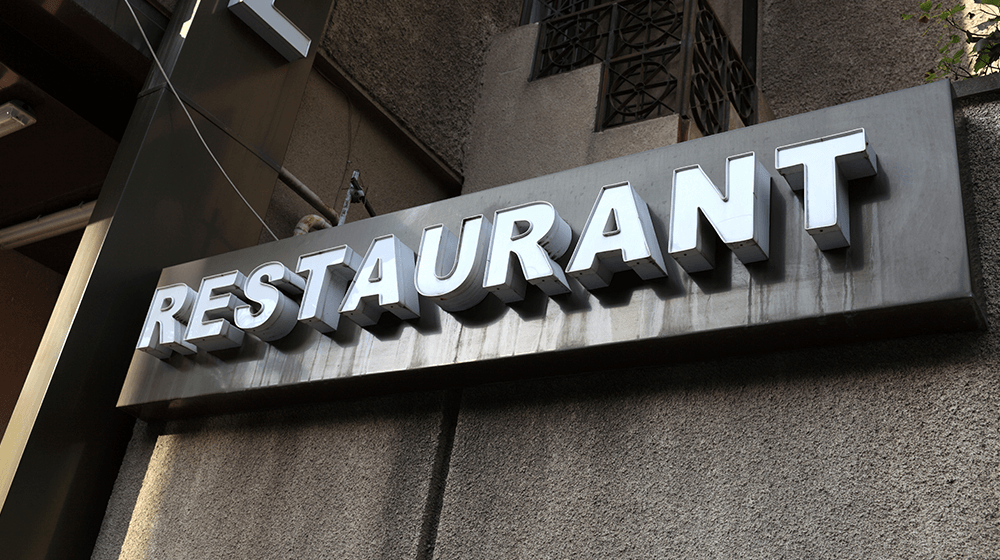 A national group representing the restaurant industry is calling on the Treasury Department and Internal Revenue Service to improve the filing process for the Employee Retention Tax Credit, saying backlogs inhibiting the receipt of these funds could result in eateries overpaying on their 2021 tax bill.

The National Restaurant Association raised the issue in a letter to Treasury Secretary Janet Yellen and IRS Commissioner Charles P. Rettig. The letter says many restaurants that have applied for the ERTC have still not received it, including 83 percent of businesses polled by the group who said they had applied more than six months ago.

The group contends that failure to receive the credit in a timely matter, along with the loss of a normal payroll deduction for the 2021 tax year, creates cash flow complications for restaurants who haven’t received the credits by the time they need to file and pay their taxes. The National Restaurant Association says this situation could result in restaurants owing more in taxes because of refunds they have not actually received.

As an example, the group noted how a third-generation family-owned restaurant in Texas has already filed for the credits for the first and second quarters of 2021 but not received them. As a result, it could be on the hook for a $1.14 million tax liability.

The National Restaurant Association says such liabilities could doom restaurants that are already facing hardships that include diminished consumer confidence in the face of COVID-19 surges, labor shortages, higher costs for food and workers, and supply chain disruptions.

“The ERTC has been a critical recovery tool for hundreds of thousands of restaurants, but far too many are still waiting for their refund from the federal government,” said Sean Kennedy, executive vice president for public affairs at the National Restaurant Association. “As Tax Day approaches, many restaurants are about to be told to overpay their taxes, with the promise of a refund later. The system can work better for an industry on the ropes, and we are pressing the IRS and Treasury to act on our common sense solutions.”

The ERTC allowed businesses to claim 70 percent of qualified wages paid to employees, capped at $7,000 per employee per quarter. The credit was available to businesses with 500 or fewer employees that could demonstrate an annual decline in gross receipts of at least 50 percent for the 2020 period, or a 20 percent decline in gross receipts in 2021 compared to the previous quarter or the same quarter in 2019. Businesses that had to fully or partially suspend operations due to a government shutdown order could also qualify.

The credit was terminated early as part of the Infrastructure Investment and Jobs Act, so businesses were not able to claim a fourth quarter credit. However, the credit is still available to certain filers, namely recovery startup businesses who began operating after Feb. 15, 2020, and had gross annual receipts under $1 million.

Bipartisan efforts have been launched in Congress to restore the ERTC for the fourth quarter of 2021. These bills are currently in committee.

The IRS began accepting returns for the 2021 tax year on Jan. 24, and returns are due on April 18. The agency has been coping with a significant backlog in processing returns due to understaffing.

The National Restaurant Association offers several recommendations for how the IRS and Treasury can address the ERTC issue. These include stopping automated collections until the Form 941 backlog is resolved, delaying the collection process until any mail that might include an abatement request is processed, streamlining the reasonable cause penalty abatement process for taxpayers impacted by the COVID-19 pandemic without the need for written correspondence, and communicating with filers on the status of amended returns and ERTC refunds and when they expect to process tax documents.

The letter is co-signed by the 52 restaurant organizations representing all 50 states as well as Puerto Rico and Washington, D.C.

“Restaurants appreciate the extraordinary efforts of agency professionals and the Commissioner’s commitment to return to normal inventory levels before next year, but too many vulnerable restaurants are concerned whether they can sustain operations that long,” says Kennedy.

The National Federation of Independent Business has voiced its support for efforts to restore the ERTC for the fourth quarter of 2021, but says the credit has only been minimally used. The organization says 13 percent of small employers claimed the credit for wages in 2020 while 12 percent claimed it in 2021. Fifty-two percent of small employers said they weren’t familiar with the ERTC.