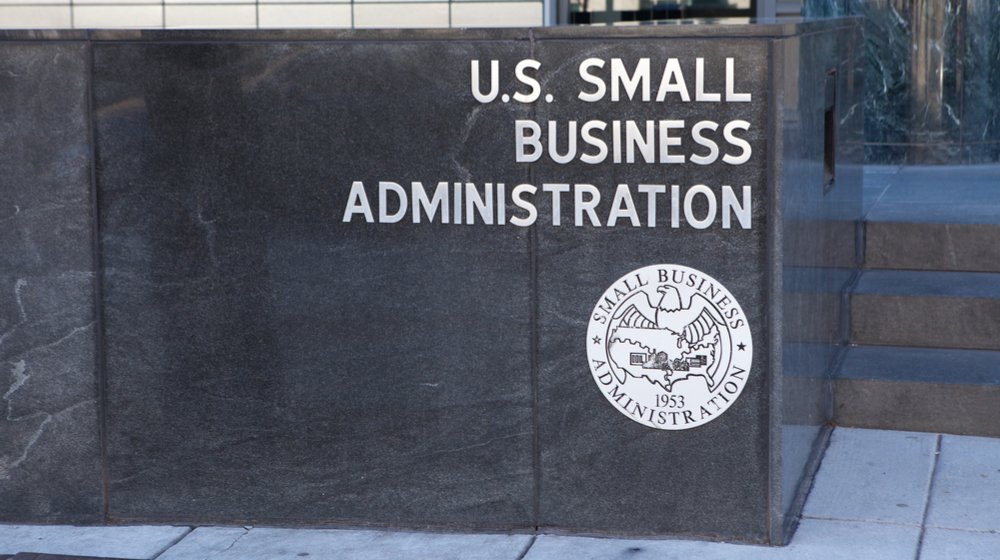 The U.S. Small Business Administration has shared some of its goals for the future, including plans to debut an effort to help strengthen supply chains and a continued commitment to expanding the agency’s direct lending options.

The SBA shared a summary of its activities in the past year while also shedding light on its upcoming priorities. It said there are plans to introduce a new effort through the Office of Government Contracting and Business Development to have small businesses play a role in the Biden administration’s goal of building stronger, more resilient supply chains.

Early in his term, President Joe Biden signed an executive order introducing an initiative across all government agencies to strengthen the use of federal procurement to support American manufacturers. The order takes steps such as increasing the threshold of domestic content needed for a product to be considered as made in the United States, creating new price preferences for critical goods, and establishing a reporting requirement for critical products.

The SBA says it is “exploring and advocating for new ventures” to reduce the barriers entrepreneurs face in starting the business, including the possibility of direct lending options. While the SBA offers several loan options through participating lenders, it only conducts direct lending through disaster assistance programs.

“With a proven track record of direct lending success through our emergency disaster loan programs, the SBA is uniquely positioned to close the gaps in accessing capital for our most underserved communities, which continue to exist,” the agency said in its press release.

Direct lending through the SBA’s 7(a) program for loans of up to $150,000, or $1 million for small manufacturers and small government contractors, was included in the Build Back Better Act. This legislation passed the House of Representative in a 220-213 vote in November, but is unlikely to pass the Senate after Senator Joe Manchin said he would not be able to support it. Democratic leaders have said they will instead pursue a trimmed-down bill that addresses key components of the Build Back Better Act.

Proponents of direct lending say it will allow entrepreneurs to gain more equitable access to financing, but the proposal has also faced stiff pushback from banking groups and Republicans, who argue that SBA direct lending would be less efficient and more vulnerable to fraud. A proposal to bar the SBA from making direct loans under the 7(a) program has been introduced in the House and is currently in committee.

The goals listed by the SBA followed a review of activities in 2021, with the agency saying it “punched above its weight in an unprecedented year.” The SBA says its work in the past year has included billions of dollars in further rounds of COVID-19 economic relief, the debut of a direct forgiveness portal for smaller loans, the introduction of the Community Navigator Pilot Program to improve entrepreneurs’ access to resources, the expansion of resource offices for women and veteran entrepreneurs, and efforts to have the SBA’s activities align with the Biden administration’s equity goals.