With $2 Billion Unspent, Some Lawmakers Call for Continued Aid to Live Venues 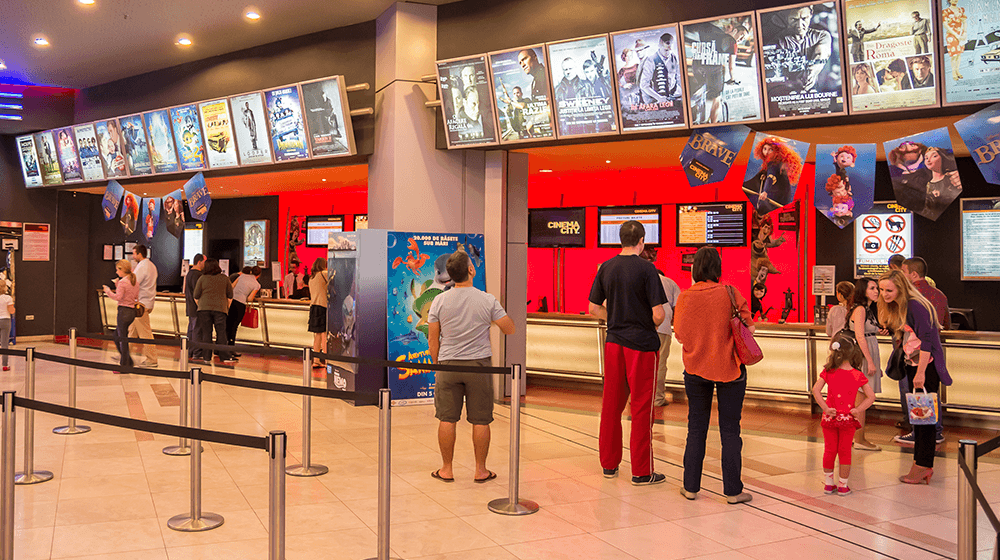 The appeal follows a House Small Business Committee hearing that received input from creative workers and business owners on how Omicron is again disrupting efforts to host in-person performances. The committee says the arts sector employs 5.2 million people and contributed 4.1 percent to the national GDP before the pandemic, but suffered a severe blow during the pandemic. These included 99 percent of entertainment productions canceling performances with a cumulative loss of $556 million in ticket sales, 95 percent of creative workers losing income, and 63 percent of creative workers experiencing unemployment.

Speakers at the hearing also argued that live venues have a significant multiplier effect on the economy as those attending a performance spend money in areas such as transportation, restaurants, hotels, and child care. Sandra Karas, Secretary-Treasurer at the Actors’ Equity Association in New York, said this amounts to $100 billion in additional spending, mostly at small businesses.

SVOG, which received $16.2 billion in funding, offered grants of 45 percent of gross earned revenue, capped at $10 million. As of Jan. 24, $13.97 billion had been approved including $10.95 billion in the initial round of awards and $3.02 billion in supplemental awards. The program has stopped taking new applications and is largely completed, with only seven applications still in review.

Velázquez and Chu note how this leaves about $2 billion in unallocated funds that could be used to further support the creative industry. They also hint at the possibility of easing the program’s rules, which currently don’t allow recipients to use the grants to cover expenses beyond Dec. 31, 2021 – leaving them unavailable to assist with revenue shortfalls caused by the spike of Omicron cases at the start of 2022.

Roughly one in four SVOG applicants were turned down, with a notice of decline issued to 4,798 of the 17,637 businesses that sought funding. The 12,832 initial recipients received an average award of $1.09 million. Of these applicants, 8,819 were invited to apply for a supplemental award and 8,733 received a total of $3.02 billion.

This has prompted legal challenges against the SBA, with some applicants who were rejected charging that the agency did not offer a rationale for their decision, oversaw an inconsistent approval process, and put them at a competitive disadvantage with similar businesses. There have also been calls to extend support to businesses that support creative and cultural venues but were not eligible for funding through the program such as lighting companies and event planners.