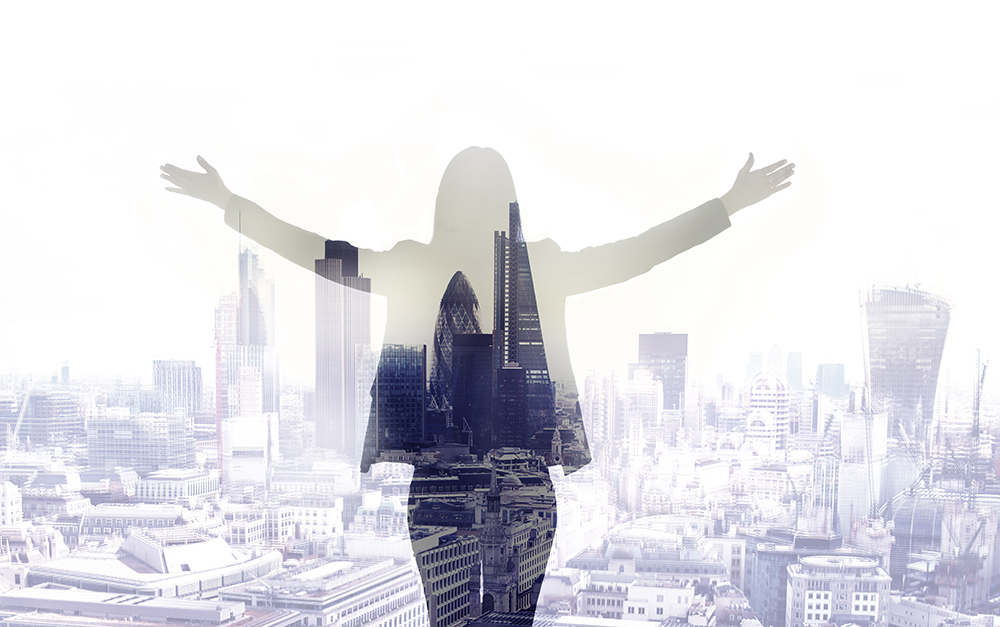 Before you assemble your entrepreneurial team and arrange for financing, you’ll need to evaluate your business opportunity. It’s probably the most important step in starting your own venture. If your idea has been thoroughly tested for feasibility, then starting a business around it will be much easier.

The business opportunity statement is the starting point for a business to offer a new product or service. Consider this short list of ideas that were either pitched by established businesses or the basis for creating a new company:

Millions of dollars were spent developing the first three ideas; each of them failed. The last idea connected with a successful business opportunity, allowing those motivated by community spirit to set up well-built custom playgrounds. Leathers Playgrounds is now approaching its 50th year in business and has built more than 3,400 unique places for children to play.

Before you launch your business, you really need to evaluate whether it has a similar chance of success.

A great idea resolves a customer pain or meets a need

The stencil map of the U.S. seemed like a great idea. Elementary and middle schools across the country were polled, and the results suggested that there would be a great demand for the product.

But within a couple of years its appeal had worn thin. The expense to install the stencil exceeded $5,000 per treatment, and it interrupted use of the playground. The map was a nice playground feature to have, but the idea wasn’t sufficient to build a business around.

Ovarian cancer is the deadliest cancer affecting a women’s reproductive system, killing an average of 14,000 Americans a year. There remains a need for an easy test to diagnose the disease; it first appears as a lump or pain near the ovaries, and only about one in five ovarian cancers are discovered at an early stage.

OvarCo thought they had developed a first-of-its-kind test for ovarian cancer diagnosis, and spent $20 million developing the product and receiving FDA approval. But the test only had a 50% chance of being right. Once customers became aware of this limitation, they rejected the test.

A great idea builds on something their company already does well, creating competitive advantage

The one-inch rope with a knot in it was developed by a diet supplement company. While this ostensibly built off the company’s existing portfolio of products aimed at helping customers lose weight, it was also a rather silly idea with little in the way of demand.

A great idea has the potential to be profitable

Leathers met the need and demand for unique, stimulating playgrounds. It knew how to create playgrounds with a variety of interesting features. But they knew it was too expensive to send teams of laborers all around the country to install them. Instead, they calculated that it would cost $10,000 to $15,000 to develop the playgrounds as kits that could be mailed out with detailed assembly instructions for community volunteers to build them on their own.

Leathers calculated each kit would cost $10,000 to $15,000 to create with simple detailed assembly instructions and have the customer pay for packaging and shipping. They also found that communities were willing to pay between $25,000 and $50,000 per kit, allowing for a tidy profit. Leathers completed all of its number-crunching before shipping its first playground kit.

A great idea can be financially forecasted or quantified.

This may sound self-evident. But oftentimes a founder or president does not consider the sacrifices they will need to make to start or expand a business. Are they willing to work seven days a week, 12 hours per day? Will they divert resources from one area to another in order to succeed? If your heart’s not in it, you may be unable or unwilling to put in the necessary effort.

A great idea can be implemented quickly

Time is often your enemy in business. New products or services that can be introduced quickly and easily will result in higher satisfaction and motivation for the entrepreneur.

Okay, now it’s time to do your homework to make sure you’re heading in the right direction. Answer these questions to see if you have business opportunity or if you need to develop your idea further.

A SENIOR LEVEL EXECUTIVE with over 30 years successful, results-oriented domestic and international experience in the MEDICAL DEVICE BUSINESS.  A Business Leader who created significant increases in profits and cash flow and/or raised money to expand enterprises.  A Leader, who attracts and motivates the best talent to achieve the desired results. Board member for AMEX, NASDAQ, and London Stock Exchange companies.  Significant international experience in Europe, Latin America, and Japan.  Experience the last seven years has included Professorships at Goldman Sachs 10KSB program and University of Connecticut Graduate School of Business.  Earned BS Bates College, MBA and MPS Cornell University.

This Business Insight is © InnovatorsLINK. For republishing, please contact dlangeveld@innovatorslink.com. 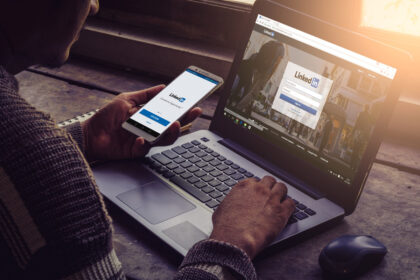 LinkedIn is like a social network for the business world. Individuals set up professional profiles to share their work experience, 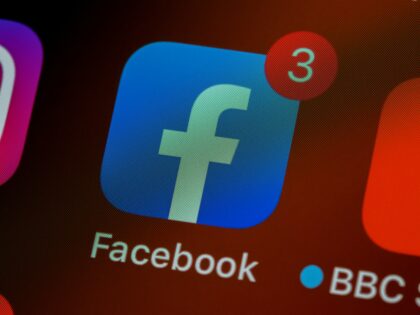 Putting Together a Facebook Business Page with a Business Manager

Social media channels are an important part of getting the word out about your business, and Facebook is a juggernaut in this arena.

Putting Together a Facebook Business Page with a Business Manager

Funding I: Alternate Ways for Early-Stage Companies to Raise Money in Connecticut and Elsewhere

Register a FREE account to take advantage of our member benefits. Create a business directory listing for B2B exposure, receive the daily MSJ Newsletter, participate in forums and more.

Register a FREE account to take advantage of our member benefits. Create a business directory listing for B2B exposure, receive the daily MSJ Newsletter, participate in forums and more.

In-person and online events from state and local organizations.

Government and foundation organizations that can assist your business.
Connecticut
National

Learn how to access local, state and federal funding sources.

Search thousands of listings to find the right businesses and services to help your enterprise.

Get personalized resources and make connections with other businesses with a free account.
Menu

In-person and online events from state and local organizations.

Government and foundation organizations that can assist your business.
Connecticut
National

Learn how to access local, state and federal funding sources.

Search thousands of listings to find the right businesses and services to help your enterprise.

Get personalized resources and make connections with other businesses with a free account.